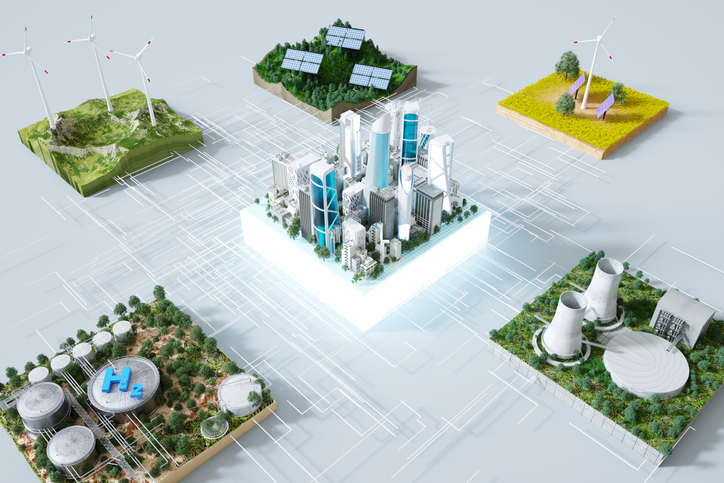 A foundation for change

The world is moving towards a net-zero carbon future, one that needs to be powered by lower-emissions energy available at a lower cost.

Natural gas has been touted as one of the key energy sources in accelerating this future.

Not only is this lower-emissions energy source bringing power to people across Asia Pacific, it is also helping to support the integration of variable renewable power sources, like wind and solar, while paving the way for alternative fuels like hydrogen, which can be created from natural gas and can use gas-related infrastructure.

A bridge to the future

Almost two-thirds of the world’s people live in Asia Pacific. That growing population is rapidly industrializing, and the standards of living are rising.

As this developing middle class expands, they’ll need more energy to power their lives. The region already accounts for more than half of global energy demand and 52% of global CO2 emissions, with 85% of that power coming from traditional fuels.

As such, the region needs to accelerate its decarbonization rapidly in order to meet the targets outlined in the Paris agreement. This requires an energy transition towards lower-carbon, affordable sources to reduce CO2 emissions while still meeting power demand in the region.

According to Andrew Barry, ExxonMobil Global LNG Marketing vice president, natural gas will be critical to this energy transition.

Barry sees natural gas as a bridging fuel, filling in during the downtimes renewables face when the sun isn’t shining and the wind isn’t blowing, making reliable, lower-emission energy more accessible and affordable.

“What’s been really encouraging over the past several years is the significant cost reduction that we’re seeing in renewables,” he said. “And when you combine renewable power generation with a source like natural gas, which is flexible, abundant and has a high energy intensity, you get power that has a lower emissions profile and lower cost.” 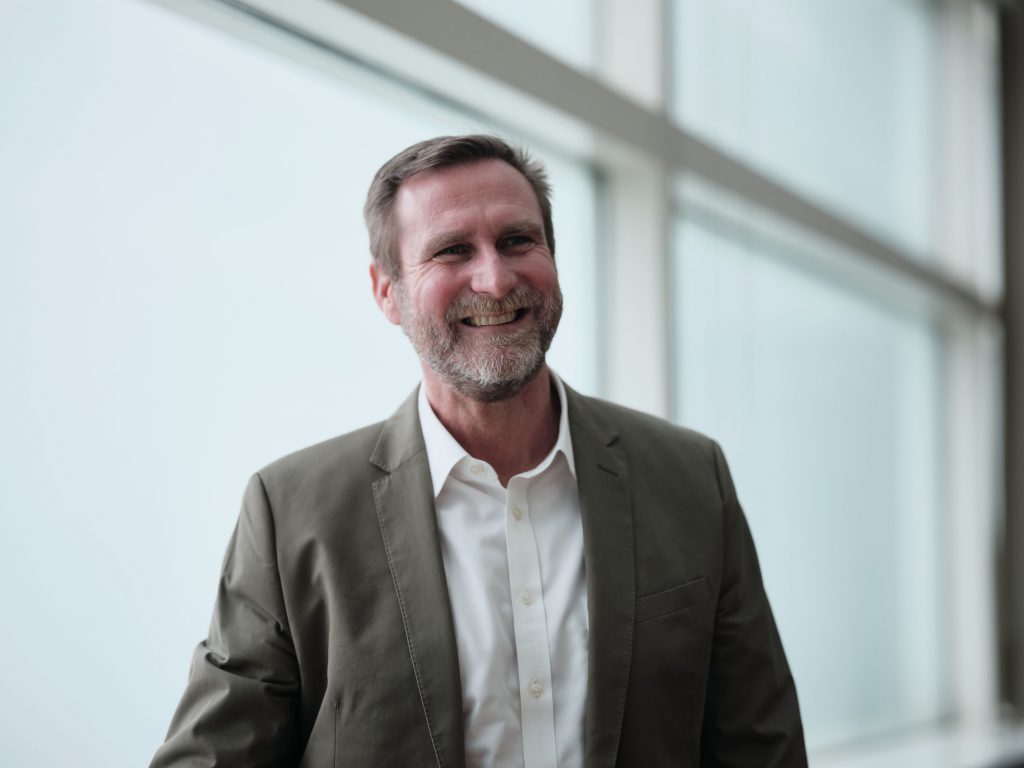 This was supported by research from Malaysia’s Universiti Tenaga Nasional, which found natural gas is key in helping Asia Pacific move towards using more renewables.

“Natural gas makes the best fit for a sustainable renewable energy transition in any country around the globe, due to its competitiveness towards other fossil fuels such as coal and its ability to aid the integration of renewables,” the study said.

It added that the ability of natural gas to provide low-carbon backup energy during heavy demand “may prove to be its greatest contribution to the energy transition”.

Barry went on to explain that this is why ExxonMobil is investing in natural gas projects around the world – to support the expansion of affordable lower-emissions energy.

“We’re making big steps forward in Mozambique. This year we expect to be bringing on the first floating LNG facility in Mozambique,” Barry said.

“That’s going to be a significant game changer and a key enabler for growth in the country, and then we’re progressing the onshore LNG facilities.

“Also, in Papua New Guinea – in addition to the PNG LNG facilities, which are another key asset for us, we’re very excited about some recent expansion opportunities.”

He explained that these developments are part of a strategy to double ExxonMobil’s current energy position and its supply source from where it is today by 2030.

Natural gas not only supports intermittent power generation sources like wind and solar, it also paves the way forward for the broader development of hydrogen.

Hydrogen and hydrogen-based fuels could meet 10% of global energy needs and reduce 6% of total cumulative emissions under the IEA’s Net Zero by 2050 scenario, according to the IEA.

About 75% of the world’s hydrogen is currently produced with natural gas, and using “blue” hydrogen, pairing the use of natural gas and carbon capture and storage technology to further reduce emissions, could be one of the most cost-effective ways for low-carbon hydrogen technology to develop between now and 2030.

“Green” hydrogen, another low-carbon hydrogen that is produced by using renewable generated electricity to separate hydrogen from water, is also likely to play an important role.

“Hydrogen is going to be an important and critical energy source as we move further into this energy transition,” Barry said.

“The real key to the energy transition is developing reliable energy with the lowest cost and lowest emissions, which could be achieved through production of hydrogen” he said. “Gas can play a key role in that by combining gas production with carbon capture and storage, to then produce ‘blue’ hydrogen, which could be the lowest-cost hydrogen source.”

“We think that hydrogen has similar characteristics to natural gas, being able to be used in power generation, in pipelines and in transport,” Barry said.

A European Union study into hydrogen found utilizing existing gas pipelines and infrastructure reduced the need for new investment in hydrogen, helping to support its uptake.

Things you didn’t know about hydrogen

What is hydrogen? 8 hydrogen facts to understand the future of energy. What Are Blue Hydrogen And Green Hydrogen?