How do you bring cleaner energy to more than a billion people? India has announced plans to increase its natural gas usage by two and a half times by the end of 2030.

How do you bring cleaner energy to more than a billion people?

India has announced plans to increase its natural gas usage by two and a half times by the end of 2030.

The country will spend about 130 billion rupees ($US1.8 billion) to build gas pipelines connecting a large part of the country, bringing energy to power the future of the nation.

Connecting the world’s second-largest population to the energy they will need is a monumental task.

Despite a mega-investment in pipelines, the new infrastructure is likely to reach only about 70 per cent of the country.

Leading companies are aiming to bridge this gap.

Virtual pipelines use intermodal containers – large gas tanks – to move LNG by road, rail and waterways to areas not served by physical pipelines. Indian families are increasingly using cleaner-burning gas as an energy source in their homes.

The LOC was featured during US President Donald Trump’s visit to India earlier this year.

“India is ready for the benefits of natural gas now,” said Alex Volkov, Chairman, ExxonMobil LNG Market Development Inc.  “By linking our global expertise with other leading players, we can create strong and reliable pathways for gas to move quickly and efficiently to where it is needed.”

The joint initiative also aims to create a roadmap for mobile gas infrastructure expansion at scale, improving national access to an abundant and cleaner fuel source.

“The challenge isn’t getting people to want natural gas—the challenge is getting it to them. That’s why we are devising new ways of moving gas around with virtual pipelines so India doesn’t have to wait,” he said.

The virtual pipeline initiative also has its sights set on the advantages of Make in India, with the potential for local manufacturing of LNG-shipping equipment leveraging Chart’s main facility in Sri City, Andhra Pradesh.

“We are excited to combine our international experience and local presence in Sri City to design the winning formula alongside two great collaborators,” she added. 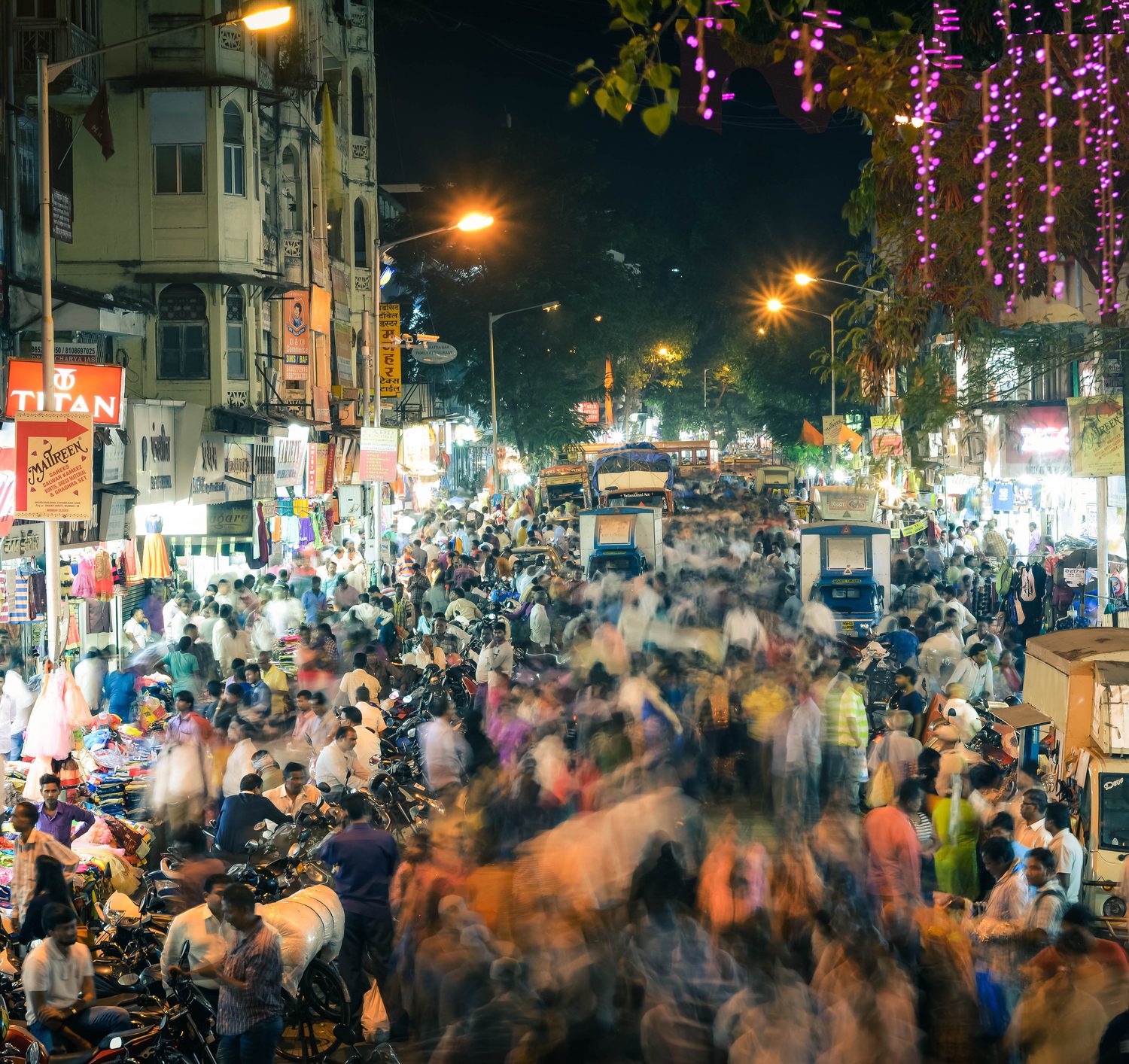