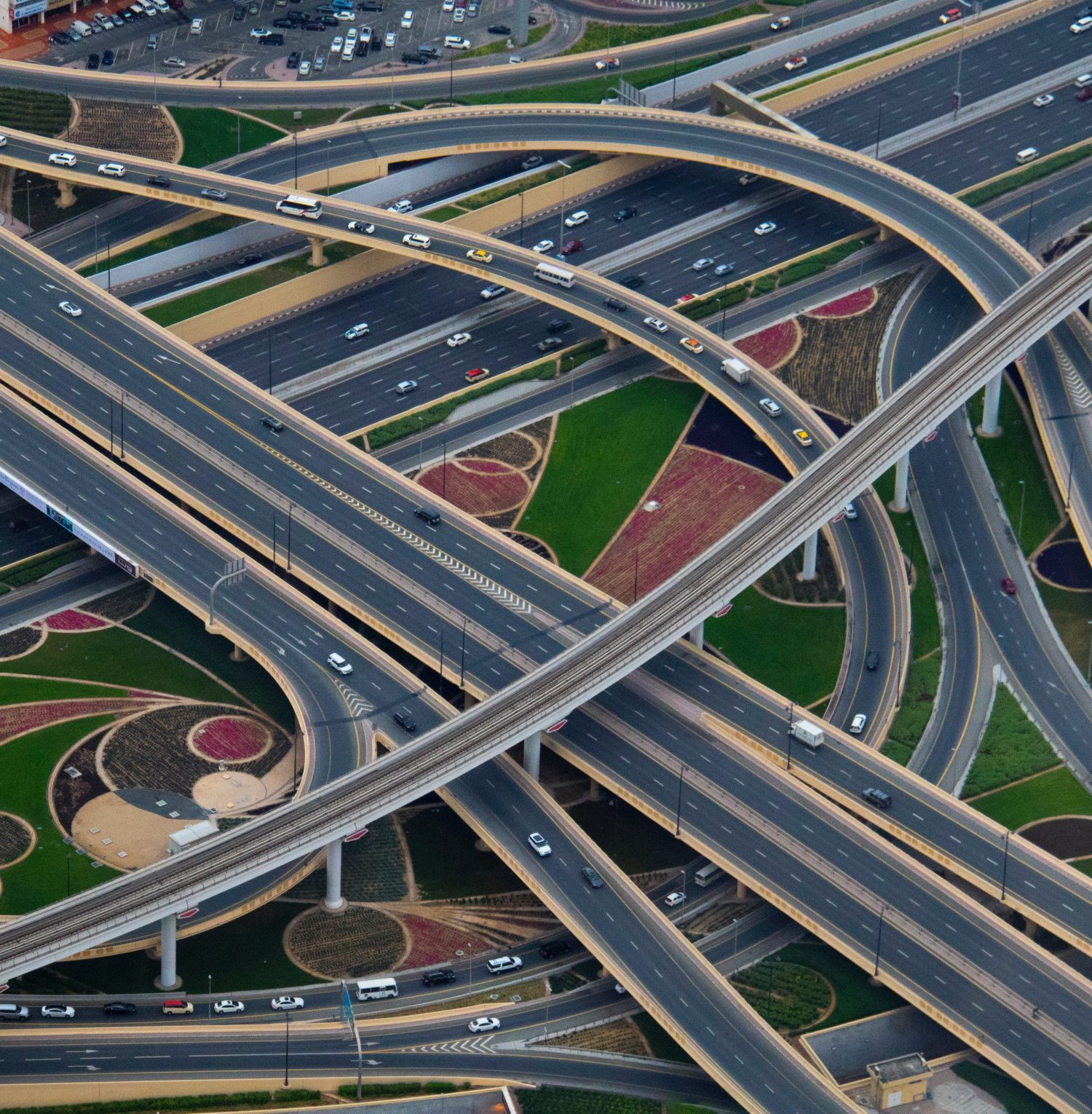 Getting Transport Greener With Biofuels

Sustainable transportation solutions are changing the future of global transport! Find out how biofuels are helping to reduce emissions in transportation.

Global transport is evolving – and getting greener – as a swathe of new energy sources have begun powering everything from cars to planes and all types of transport in between.

In addition to using traditional fuels like petrol, passenger vehicles are seeing growth in the use of energy sources as varied as electric power, solar, hydrogen and a mix of these fuels. As transport evolves, so too does its fuel sources.

However, biofuel energy sources – often dubbed ‘the forgotten fuels’ – are making a major impact in changing the future for heavy vehicles, shipping and commercial transport.

Biofuels are sustainable energy sources used for transport and power that are derived from materials as varied as corn, algae, soy and mustard seeds.

One biofuel growing in strength is algae, which unlike corn and soy, doesn’t take a food source off the table, uses less land to develop and requires less water to produce. Algae being farmed for biofuel.

Algae researchers – such as ExxonMobil – are even building farms to develop their capacity to create more biofuel.

Industrial and commercial transport such as large trucks and ships are turning to these biofuels as they can provide the energy needed to keep these massive vehicles consistently moving without significant changes to vehicle manufacture, while also reducing their carbon footprint.

The International Energy Agency expects industry demand for biofuels to rise by about 240 per cent up from the 88 million tonnes used in 2018 to nearly 300 million tonnes by 2030.

Shipping giant Maersk has already pledged to go carbon neutral by 2050, turning to biofuels as its fuel of choice. This shift in shipping fuels has been turbocharged by the International Maritime Organization (IMO) agreement to make all ships powered by low-sulphur fuels from 2020 onwards.

In aviation, there have already been more than 150,000 flights powered by biofuels, while in 2018 Qantas began the world’s first biofuelled regular flights, between Australia and the US.

This shift towards more biofuels is also expected to have a major impact on transport and shipping hubs such as Singapore, which is one of the world’s busiest container ports, and its airport Changi, a major flight centre.

The growth of algae as a viable biofuel is providing an avenue for lower-carbon fuels that can generate reliable energy. Scaling production to have the technical ability to produce 10,000 barrels of algae biofuel a day is an ambitious target. But that’s what Viridos and ExxonMobil are working towards by 2025.