Putting Women Behind The Wheel, On The Road To Independence

Driving has been traditionally seen as a man’s job in many societies, including India. Even with an increasing number of Indian women obtaining a driver’s license, they still only make up a small percentage of drivers on the road – as low as 8% in major cities like New Delhi.

But the tide is turning in favor of women: an innovative skill-building program is helping to put more women in the driver’s seat, giving them the power of independence.

Run by the Delhi-based Azad Foundation and supported by ExxonMobil, “Women with Wheels” (WW) trains women with low economic and social capital to become taxi drivers, with additional training in self-defense and first aid. Participants are also able to rent CNG-powered taxis, which they operate and maintain, giving them financial independence. The Women With Wheels program is giving disadvantaged women an opportunity to drive their future forward on their terms.

Many Indian women prefer to take female-operated private transport services, especially for night commute. WW is helping to convert this demand into an opportunity for women from disadvantaged backgrounds, so that they can improve their lives while also providing a service to their community.

We bring you the story of Rekha and Lalita, two young women recently trained under WW, which has not just given them a career but changed their future. Lalita’s perception of herself has changed since joining the initiative.

Lalita attended school only to the age of 14, leaving her with few career options. While working as a domestic helper, she learnt about WW after a friend took part in the program.

At first, Lalita couldn’t pay the (INR) 2,000 rupees commitment fee and the cost of commuting to the training center. However, with a small loan, determination, and support from the Azad Foundation, she was eventually able to join the program and pass her commercial driver’s test.

Now she is earning INR 9,500 a month, which she says has transformed her life.

Lalita is not just making money. Thanks to her CNG vehicle, she is also saving money. As the running costs fall on the drivers themselves, one factor helping them is the lower cost of CNG and the engine reliability of their CNG-powered cars.

For these women on the go, relying on CNG cars compared to cars powered by conventional fuels means they can drive further for less. So they spend less time refueling, meaning they can spend more time earning.

“CNG vehicles are amazing,” Lalita explains, adding that CNG power means that not only is the vehicle less polluting, but also comparatively cheaper to run.

“CNG cars have fewer emissions than petrol cars. It is popular nowadays, safe to drive, comparatively cost-effective and low-maintenance. I feel great that I drive a CNG car.”

Lalita says this program has not just changed her life, it has also changed the perception she has of herself. “Working as a commercial driver has really boosted my confidence. Earlier people didn’t think me worthy of their attention, but now they treat me with respect,” she adds.

Lalita also feels proud to help other women. “Before I started training with WW, I was scared to go out alone at night, but now that’s all changed. And when I’m driving female passengers at night, I can see it on their face that they also feel safe and reassured. I think that the more women cabbies we have on the roads, the safer it will be for other women to travel, whether it’s day or night.”

For Rekha, training with WW has opened up her world. Like Lalita, she had to leave school at an early age. The program has given Rekha self-confidence and expanded her world.

Rekha, who describes herself as timid, joined the program at her mother’s urging “to get her out of the house.” With the program’s support, her self-assurance grew.

“This job has given so much confidence to a timid girl like me,” Rekha says. “I used to be nervous about going out alone. As commercial drivers, we have to drive both during the day and at night. When we are driving at night, it feels as if we have been given wings and are flying. The fear of going out alone at night now seems to be a thing of the past.”

Rekha is setting an example for her family and those around her. “I am the first girl in my family and community to work as a taxi driver. When I’m introduced to people as a taxi driver, they look at me with great surprise, because they have only seen men driving taxis.”

Her mother says she never thought her daughter would one day be working and is immensely proud of how far she has come, and how far she wants to go. Rekha now even dreams of buying her own home.

ExxonMobil Lead Country Manager Monte Dobson — who met with Rekha and Lalita earlier this year — says, “These women are up against the kind of challenges most of us are fortunate not to have encountered.”

Monte explains that meeting the two women – and others in the program – has helped him see their horizons expand thanks to their livelihood training with WW. “Rekha and Lalita told me they find driving a liberating experience and that acquiring a vocational skill has made them more confident about their future.” Monte adds that with India increasingly turning to natural gas, he is proud that – by using CNG cars – these drivers are contributing to improving the air in Delhi and nearby areas, while providing safer transport for women.

“The journey of these women exemplifies that a small push can go a long way in empowering those without a head start in life,” says Monte. “I couldn’t be prouder of our role in connecting them with life-changing opportunities.” India has an almost immeasurably long history, with one of the oldest civilisations. With such a storied past, the nation now looks to create a power-packed future. 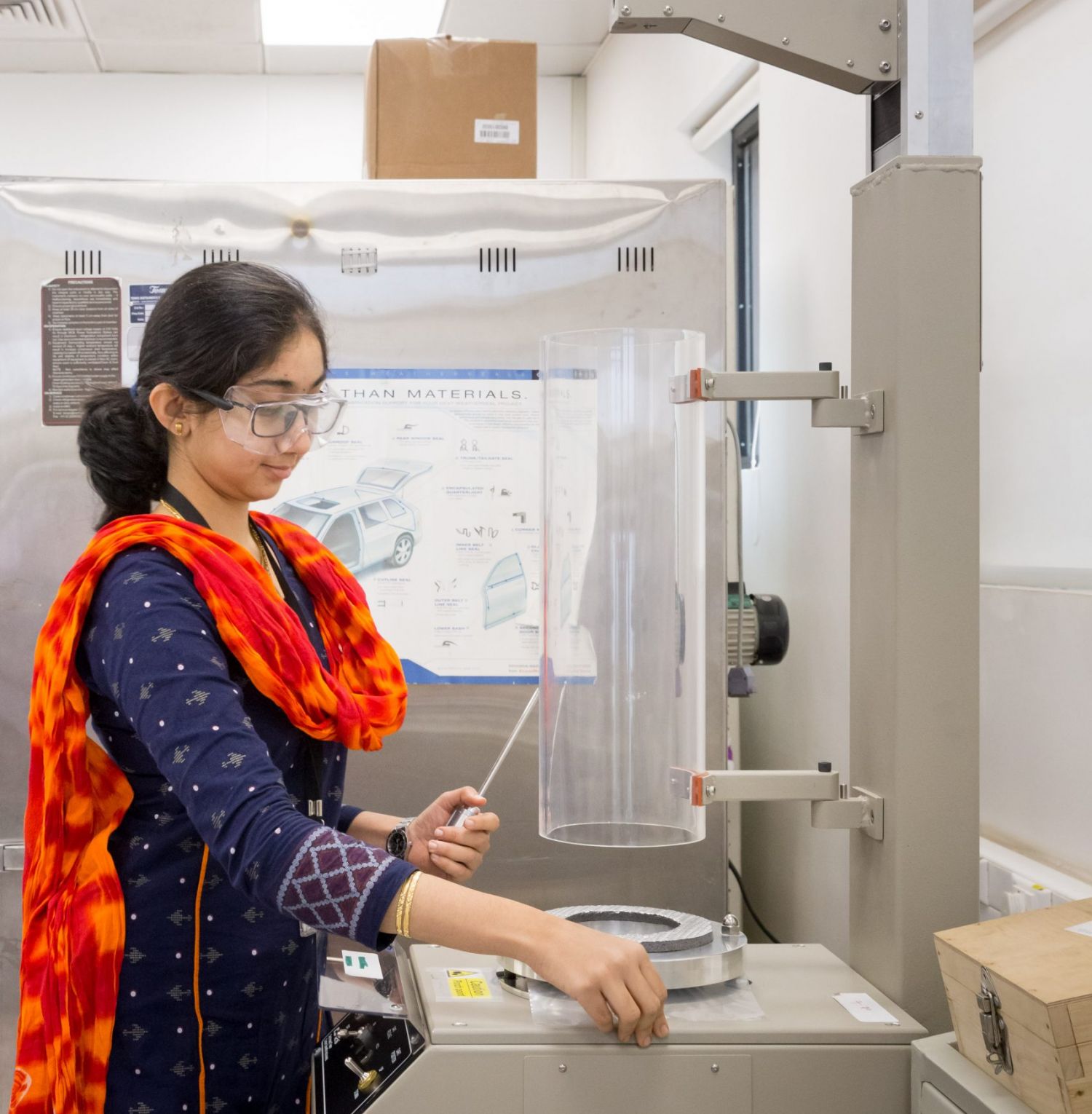 India has reported a steady growth in the number of women opting for Science, Technology, Engineering and Mathematics (STEM) studies in the last three years.