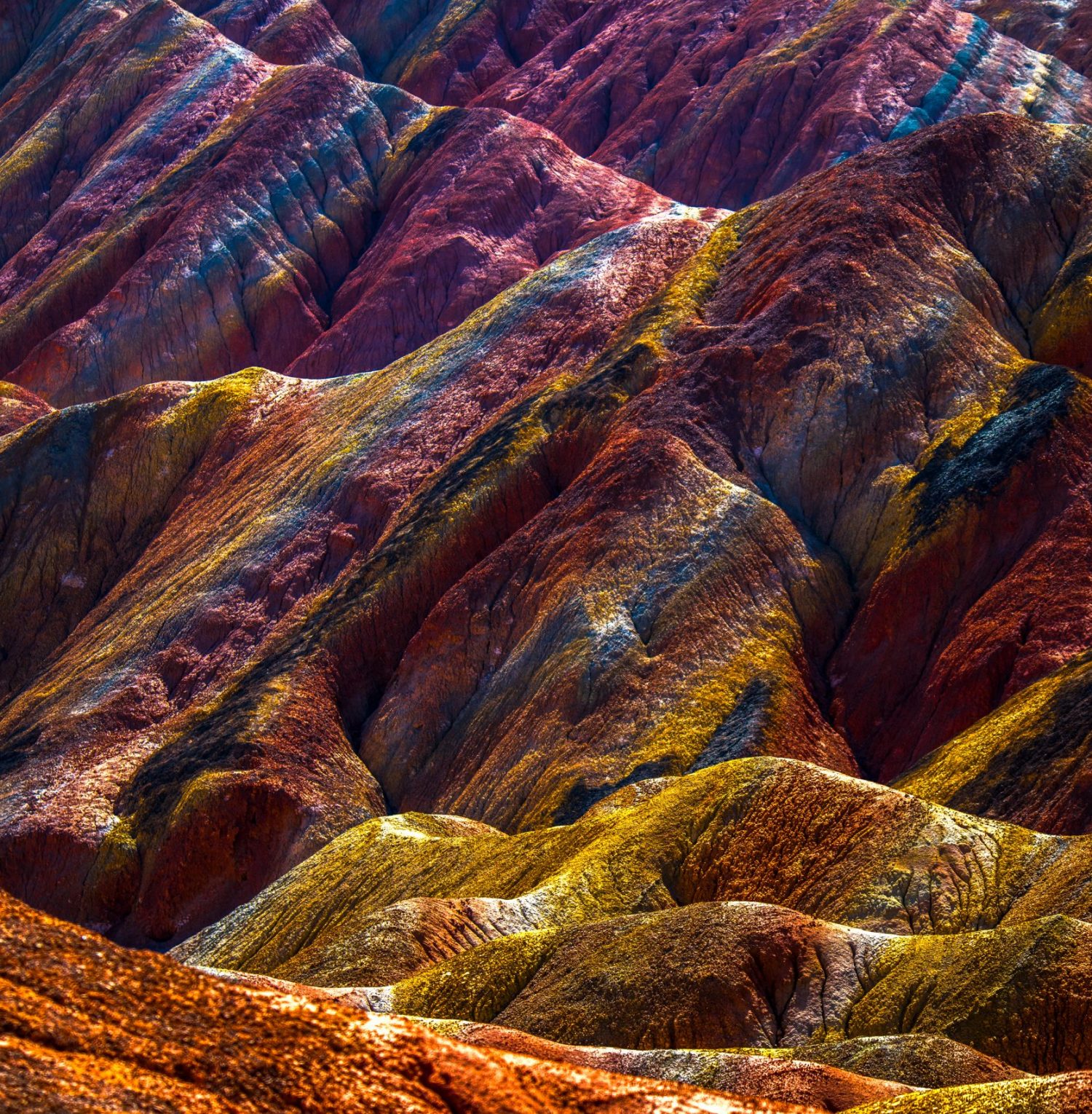 Geology rocks. It’s a key part of everyday life and provides a window into Earth’s history. Think back to some of the world’s wonders. The Egyptian pyramids, Stonehenge, the Grand Canyon, Mount Everest or the Great Barrier Reef. These beauties wouldn’t be possible without all kinds of rocks and mineral formations.

It’s a key part of everyday life and provides a window into Earth’s history. Think of some of the world’s wonders: the Great Wall of China, the Taj Mahal, the Grand Canyon, Mount Everest or the Great Barrier Reef. These beauties wouldn’t be possible without all kinds of rocks and mineral formations.

But geology extends far beyond the world’s wonders. The field has exciting applications in our daily lives as well, from the gemstones in jewellery to the materials we use to build houses to finding the energy that powers our world. Take a look below to dig up some hidden gems about geology and the people who study it:

We may think of them as rock experts, but geologists don’t just study rocks – they examine their movements across Earth’s 4.5 billion-year history. It takes really smart people to tackle all of the Earth’s mysteries.

Speaking “geo” is a bit of an art form, and Latin and Ancient Greek are not dead languages to geologists. Even Hawaiian gets a nod on the language front, with ‘Pahoehoe’, the ropy skin formed as the top of lava cools while lava still flows below the surface.

From mineralogy (the study of minerals) to geodesy (mathematics dealing with the shape of the earth) to stratigraphy (analysis of the order and position of rock layers, or strata) to petrology (the study of the origin of rocks), there’s no shortage of expertise for geologists with specific interests.

When it comes to rocks, there’s more than meets the eye with geology. They’re made up of varying mixtures of minerals and metals. And with more than 4,000 minerals in the world, there are plenty of combinations for geologists to study, from gemstones to precious metals. However, the most common mineral is one you probably know: shiny, sparkly quartz, which forms many of the world’s sandy beaches.

Three types, to be specific: Igneous, sedimentary and metamorphic are all categories used by geologists to distinguish rock types. Igneous rocks, like basalt and granite, are solidified molten magma. Sedimentary rocks like shale, sandstone and limestone are formed as sediment accumulates and compacts into stone. And metamorphic rocks, like their name suggests, are rocks that have been changed by heat, pressure or chemicals into something new. Marble, for example, is the butterfly to limestone’s caterpillar.

Speaking of magma, minerals are born from a process beginning with volcanic eruptions, after which cooling lava hardens into many of Earth’s minerals. In fact, in the geological world, volcanoes are known as the planet’s architects, as they’ve created more than 80% of Earth’s surface. The Asia-Pacific region has the most active volcanoes in the world, with more than 8.6 million Indonesians living within a 10 kilometre radius of a volcano, and 84 per cent of South East Asians living within 100 kilometres of an active volcano.[1]

A record of time is kept in the geological formations around us. Fossils provide a snapshot of the past, while rock formations and movements tell a story of what happened through history. They’re all laid out on maps for geologists to read and reread for new insights.

They sniff out clues, getting to the rock bottom of things by using data to create maps, combining lab work and field work to make predictions. Geologists do it all.

Exploration geologists are tasked with finding the next big discoveries in the energy world, using maps, remote sensing tools like seismic data and even the rocks themselves. Their role at ExxonMobil can take them to the Highlands of Papua New Guinea or offshore Guyana, where they’re instrumental to groundbreaking discoveries.

Chances are, you’ve heard of motor oil. But do you know why it’s important? And what about grease? Or gear oil? Whether it’s flipping on lights, fuelling at a gas station or turning on the air conditioner, energy is taken for granted in much of the world. But especially in developing countries, that convenience can still be elusive. Energy poverty, which affects more than a billion people around the world, hampers economic progress, local growth and personal enterprise.